“At the end of the day
Lord I pray
I have a life that’s good.”

Or, so states the song from TV’s Nashville.

But there’s a difference between a life that is good and a life that does good. The first is about getting and the second is about giving. 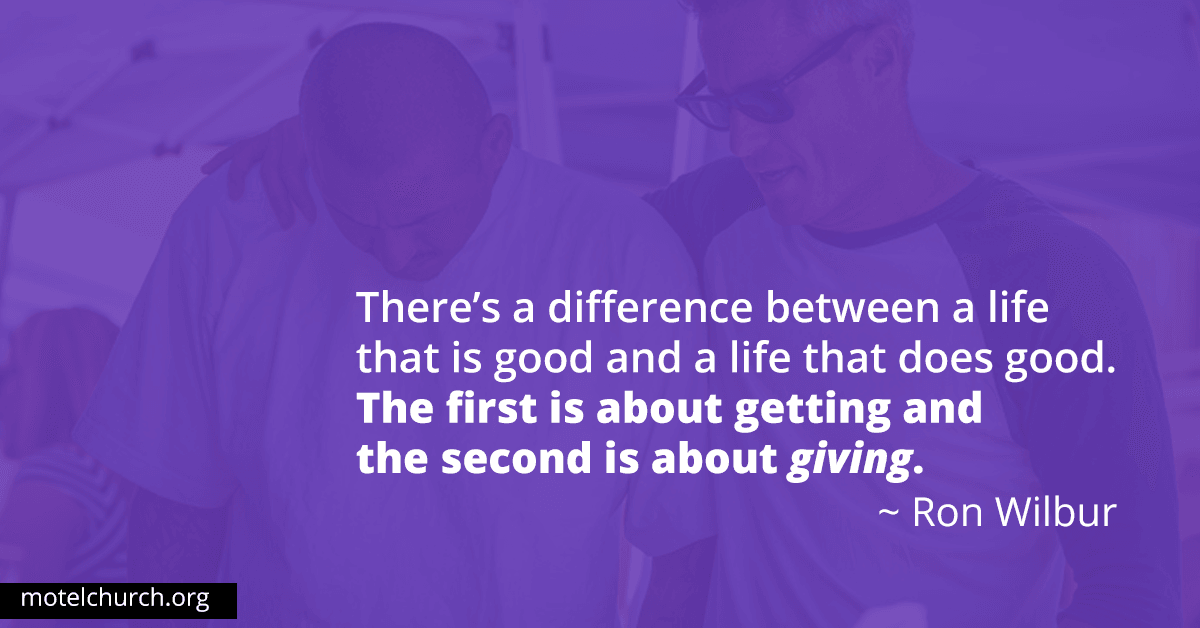 That latter life is the one that my friend Horace Willard lived.

Horace and I were friends for close to ten years. When I first met him, he was already well known as a witness for Jesus. At the time, Horace was in his mid-80s, living in a retirement center, and anxious to make the remaining years of his life count, meeting with small groups and individuals, teaching them how to share their faith in Christ. He spoke from experience. Over the course of his life, Horace Willard had personally led over 8,000 people to Jesus.

We started our friendship with an every Thursday morning meeting at his apartment where I listened to his many stories, admired his many wonderful qualities and soaked up the wisdom he had gained over an amazing life.

Horace had been a home builder in Central California, building thousands of homes. He made a decision for Christ because his wife and son begged him to go to church with them. It wasn’t long after that when his pastor took him along on visits to help people start a relationship with Jesus.

After Horace had personally led the first person to the Lord, he was hooked.

It became his lifelong mission to talk to everyone about Jesus.

He led to Christ all of his family members, his employees, his subcontractors, his banker, accountant, car dealer and just about everyone that he met. As a builder, his trademark was not just building quality homes that would last, but giving every new home buyer a Bible and offering to visit with them to talk about it.

Horace Willard was a great supporter of MotelChurch. He loved that we taught through the Bible and that we always included an evangelistic message with an invitation to receive Jesus. He encouraged me every week to keep up the work that God has called us to. He had an insatiable appetite for hearing the stories from the motels. He beamed when we shared salvation and baptism stories. It was what he lived for.

Just a day before he lapsed into a coma I visited him in his apartment. There he was, in a hospital bed, with dozens of family members and friends nearby. As he greeted me with the warm smile that was always at the start of our visits, I leaned over and asked him if he was looking forward to seeing Jesus. I have never seen him smile as broadly, or his eyes twinkle quite as much, as he answered, “Oh yes, it’s going to be wonderful!” He looked into the distance as if he had his eyes focused on Jesus and his eternal home. 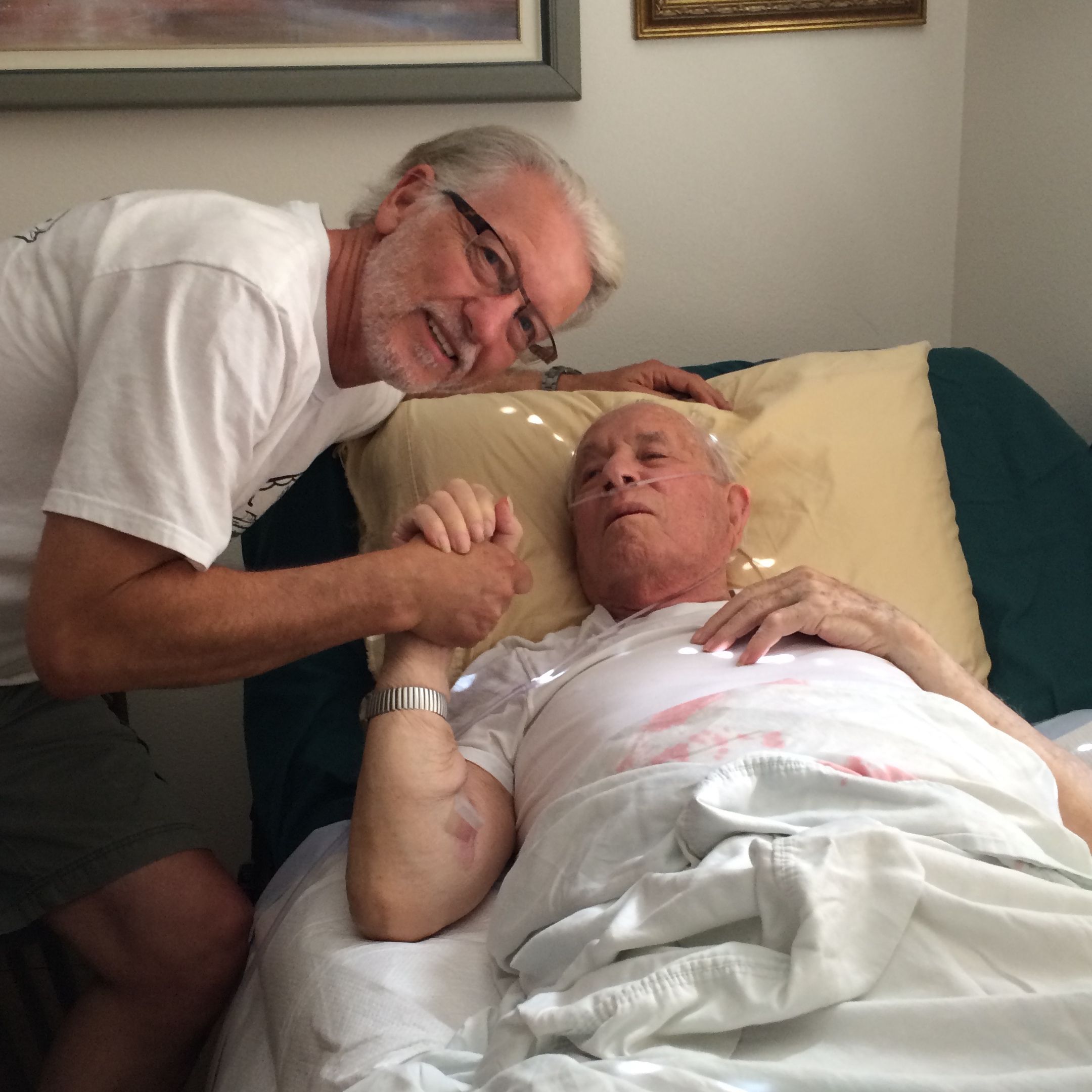 Since that day I have thought very softly about my friend, the hope we have in our Savior, and the prize for which Horace strained heavenward.

Not many lives get the title, “a life well lived.” For Horace Willard’s life, no other title will do. He was and is a hero of our faith, a strong and faithful servant of the most-high God, always ready to share the hope he had in his best friend Jesus Christ.

And so, I’ll end these thoughts that started with the words to a song, with the words to the title of another song that is the hope and prayer of so many, Steve Green’s “May all who come behind us find us faithful.”

We may never equal the faithfulness of God’s humble servant, Horace Willard. But his life is a lasting testament to what one person can do when they strive to live a life that is well lived.

Along with the thousands of lives that have been eternally changed because of an encounter with him, Horace Willard left his book, How to Share Your Faith: You Can Do it! You can read it here.

May you have a life that is well lived.

Horace would tell you, “You can do it!”